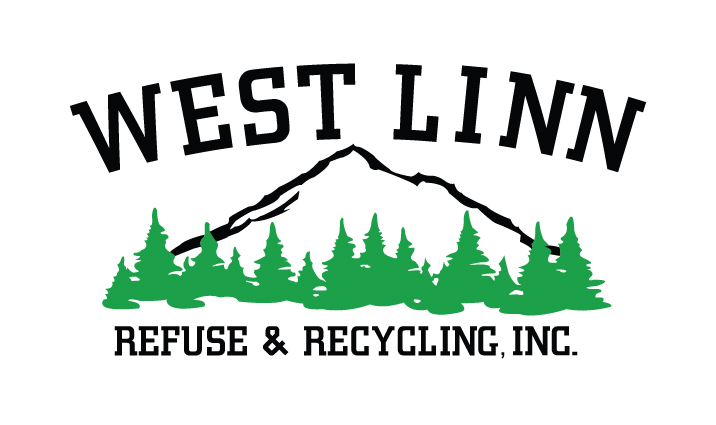 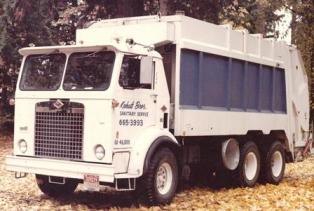 West Linn Refuse & Recycling, Inc is a division of Kahut Waste Services, LLC. Kahut Waste Services is a family of companies, originally established in 1967. We began as a one-truck company operated by the owner, Fred Kahut. In 1974 Fred sold his small Portland route and, with his brother Jerry, established the franchise in Canby, Oregon. In 1980, they established K.B. Recycling, Inc, a material recovery facility. K.B. Recycling is now one of the largest facilities, of it's kind, in the state. In 2002, a state of the art facility was built in Clackamas, Oregon. The facility receives recyclable material from haulers all over Oregon and surrounding states. We process approximately 80,000 tons of material every year. In 1983, K.B. Recycling piloted the first curbside recycling program in Oregon (West Linn). K.B. Recycling and Hoodview Disposal are currently operated out of our Clackamas location.

In October 2021, the Kahut companies joined the Waste Connections family of companies and is proud to continue operating locally and providing our neighbors with the best service in the area. 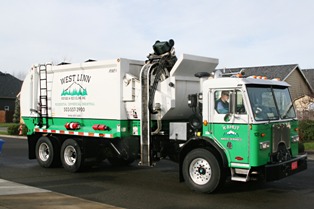 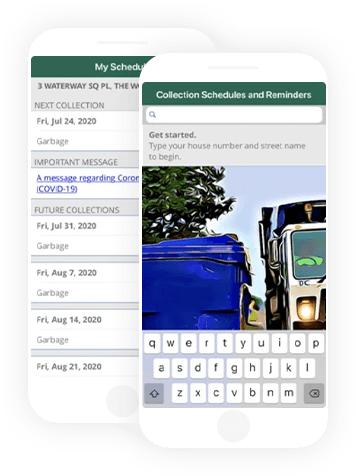 With our new WasteConnect ™ Mobile App you can:

Search how to properly dispose of materials

With our new WasteConnect ™ Mobile App you can:

Search how to properly dispose of materials